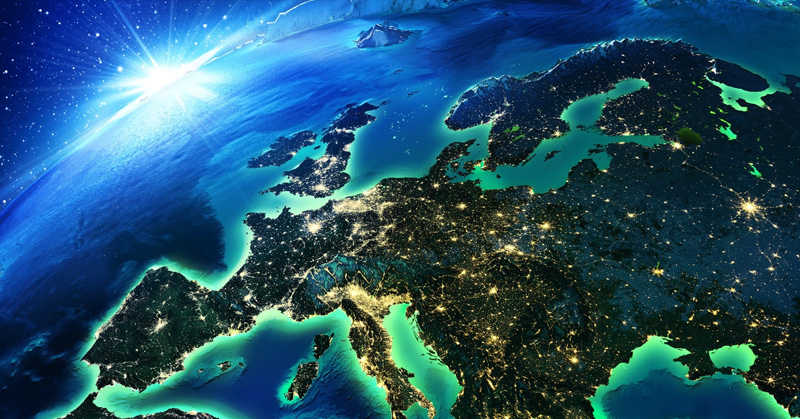 Earth changes have been increasing dramatically. Since 2012 all earthquake and volcanic activity is on a phenomenal rise. Volcanoes are now approaching 40 eruptions per day. Earthquakes, especially in the “Ring of Fire” are more frequent than ever before with many occurring in areas where people are not use to them. This article details the unprecedented levels of earthquakes in 2016.
Fireball events were in the hundreds per year in 2005. By 2011 were over 1500; around 2,000 in 2012; around 3500 in 2013 rising to nearly 8,000 in 2014 with over 9,000 being reported in 2015. For more on this see this article.
Extreme weather? It just keeps getting more extreme with records being broken and then broken again. How’s this for a shocking example: “2015 is the first year in records going back to 1875 that has seen more confirmed tornado-related deaths in December than in the rest of the year combined.” We now not only have “land hurricanes,” but “winter hurricanes” (winter blizzard cyclones) and river flooding at the same time. Snow where it’s never snowed before: Vietnam, Laos, Taiwan, southern China, and Okinowa. These are sub-tropical and tropical countries. Some of these places received up to 7 or 8 inches of snow. (Vietnam, south of Hanoi received 7.87 inches). This is the first snow ever. Temperatures dropped into the mid-twenties Fahrenheit in December when normally it is supposed to be in the mid-seventies.
Meanwhile, in the Arctic, temperatures were 50 degrees above the average. Now this has never happened before where you have snow and 50 degrees below normal in the tropics and 50 degrees above normal in the Arctic. This is unprecedented!
In December-January in England where only a very few flowering planets may be in bloom due to milder winters, there were this past winter more than 600 species in bloom – 612 to be exact! Never before in history has this happened!
Furthermore, rains and flooding is at unprecedented levels. For a recent Earth changes summery see here. Also see this article.
Earth stretch cracks and sink holes are also on a dramatic rise. To get a good idea of why and how these sink holes form see this video.
All this is evidence of the Planet X affect upon the entire Earth causing it to wobble which in turn causes seismic and volcanic activity as well as extreme weather. A good explanation of the Earth’s magnetic field and the Planet X induced wobble affect upon it can be seen here.
The Planet X affect is setting the Earth up for a coming pole shift. The world’s elite know this is coming. This is why they have prepared underground shelters, sanctuaries, and seed vaults in key parts of the world. This video explains this relative to where the new equator is expected to be.
We are now in the preliminary stages of Earth axis shift. The evidence of this can be seen here and here. What is to happen during the coming pole shift is best explained here.
It’s time to see the real evidence of what is truly happening in our world and get out of denial. 2017 is looking more and more like the time of arrival for Planet X. 2017 into 2018 could very well be the beginning of the Great Tribulation period. We are NOT being alarmist about this – just presenting common sense evidence. For a complete run-down and overall view of the Planet X subject see our Planet X webpage.