THE COMET OF THE CHASTISEMENT 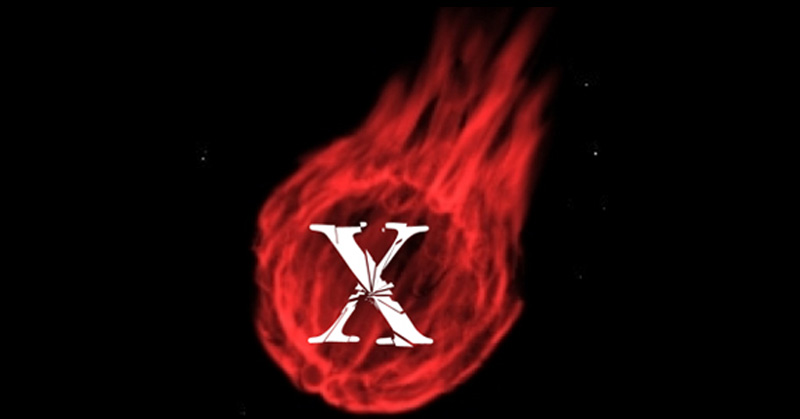 APOCALYPSE 8:8: “And the second angel sounded the trumpet, and as it were a great mountain burning with fire was cast into the sea; and the third part of the sea became blood.”

In order to put in perspective just what all occurs on and to the Earth during a cometary onslaught and the resulting Three Days Darkness, we have to examine further prophecy and scientific evidence. We know that Saint John in the Apocalypse and the Woman of the Apocalypse in various Marian Apparitions both speak of the fire of the Chastisement. As noted above, Apocalypse 8:8 speaks of “a great mountain burning with fire … cast into the sea.” A probe was sent to Haley’s Comet and relayed pictures back to Earth which clearly shows the comet nucleus shaped like a mountain burning with fire. (Not the usual fire but more of a white-hot electromagnetic burning of light particles streaming from it). Comets do produce their own light emissions and have their own magnetic fields, hence the reason prophecies have mentioned thunder and huge lightning when the two magnetic fields of the comet and the Earth collide.
The Comet of the Chastisement is a phenomenon that will bring on the Three Days of Darkness. However, this Comet of the Chastisement is not alone for it will bring with it companion comets and asteroids as well as smaller debris and cosmic dust. We need to keep in mind that it only takes one of the companion comets to come near the Earth to cause apocalyptic chaos. Even near misses (or near hits) can cause much havoc because of the interaction between the magnetic fields of the two, the comet and the Earth as stated above.