THE BAHA’ I ONE WORLD RELIGION 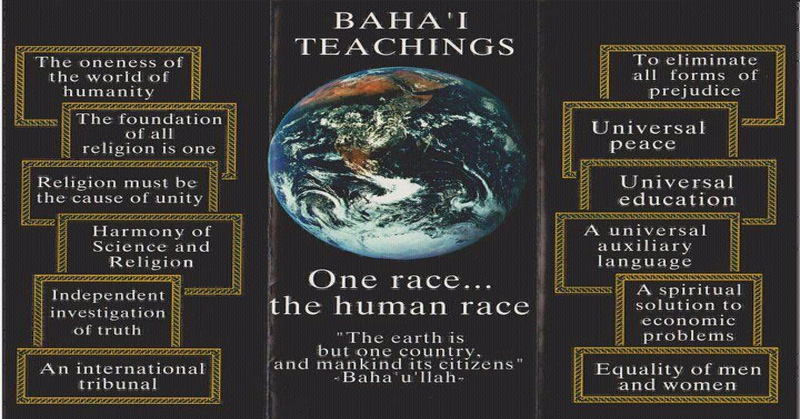 “The Supreme Grand Master of Satan and the Grand Masters under him have kept secret meetings at various cities across the world and underground in the Hub. There are two major hubs or points (plus other minor ones) of world control. The one is in Wilmette, Illinois and the other is located in Syria. These ‘hubs’ are Bahai Temples of the Bahai World Faith, having underground chambers going into the depths of the Earth.”
– Marian Apparitions an d Apocalyptic Research