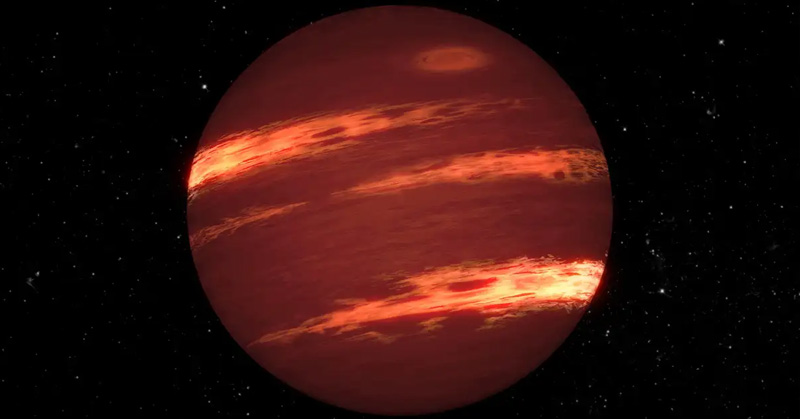 Now that there is more and more evidence of the Brown Dwarf/Planet X system arriving in our inner solar system, debunkers are still trying to say these objects are “lens flares” and “sun dogs.” These arguments are not only flawed but absolutely ridiculous! How many times must it be said: Lens flares move with the camera motions, real objects do not. Lens flares do not have clouds cross in front of them nor do they reflect on the water. Often lens flares can validate that a particular object in question is real.
As for sun dogs, they are considered a weather phenomenon, an incomplete rainbow effect. This atmospheric phenomenon appears to the right and left of the real sun, 22 degrees distant and at the same distance above the horizon as the sun.
As of recently, several people posting videos of the incoming Brown Dwarf/Planet X system have come under ridicule, being called hoaxes. Well the evidence speaks for itself. These pathetic debunkers need a Planet X reality check. The Brown Dwarf/Planet X system is arriving. Face the facts!
First, let’s see about the Huffman video (which we know has been already reviewed somewhat). The video: Milissa Huffman’s Unknown Object Video Analysis is an excellent analysis of this. (Marshall Masters also covers this on his latest Update for November, 2015).
The following video: Second Sun Appears Across US and South Africa shows an object with a red comet tail as well as an object going behind the clouds.
The following videos show clearly that a second sun and its mini solar system is coming into ours.

Also please see our Planet X webpage, The Two Sun Phenomenon contained within our article, “ Incoming: Evidence For the Brown Dwarf/Planet X System.” In this section we present whistleblower Bob Dean’s inside information based on scientific evidence comparing that with the Mother of God’s prophetic warning of June 1, 2008 of the coming of two suns in our skies. Both sources say the same thing (albeit in different words) and confirm each other. Prophecy confirms science that this Nibiru-Nemesis system will end civilization as we know it soon!
It’s time to prepare spiritually and physically for what is coming very soon. Don’t waste time with speculation or conjecture or trying to convince debunkers and disinformationalists.
For those who understand, no explanation is necessary. For those who do not understand, no explanation is possible.