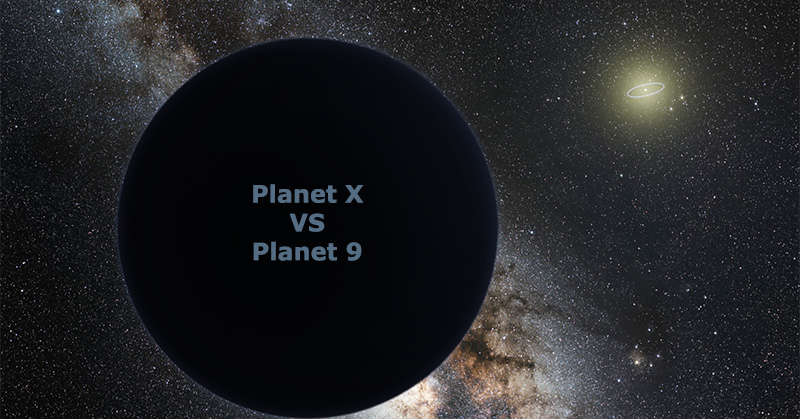 There has been a barrage of disinformation articles and videos and even general confusion concerning what and where Planet X is. More and more articles seem to be equating Planet 9 with Planet X, as though one is the other. This just isn’t so! Planet 9 was “discovered” for a reason: to displace Planet X in the minds of truth seekers! The reason for the barrage of disinformation at this time is because the real Planet X is critically close to the inner solar system.
[NOTE: As seen in Marshal Masters Planet X System Update for November 2015 – Glenn Vaughan’s video of April 11, 2015 clearly shows nibiru with “wings.” Comets (or comet-planets) do not develop wings until they are inside the orbit of Jupiter. So it appears that Nibiru (the outermost planet of the Planet X system) is now just entering the inner solar system between Jupiter and Mars.]
So to clear up the purposely generated confusion over this issue, it would be good to ask yourself why is this being done? Then ask these very important questions about Planet X: 1. Who do I believe concerning Planet X? 2. What is Planet X? 3. Where is Planet X? 4. When will Planet X arrive? 5. What will happen when Planet X gets here?

To answer these questions, see:  www.diamondstarlightbeacon.com/PlanetX.htm#PlanetX_Puzzle

To see what the Planet X – Planet 9 agenda is really all about see: www.yowusa.com/2016/01/brown-caltech-planet-nine/.

The above two articles, though somewhat lengthy, explain quite thoroughly what the real Planet X is as well as the elites’ agenda concerning the deception: Planet 9. So it is most important to stop chasing after the Planet 9 decoy and deception! The decoy, Planet 9 is put there for a reason:

1. Change the name – thereby displacing Planet X with a deception.
2. Change the distance (and the orbit), thereby lessoning or even eliminating the threat
altogether.
3. Over take and control the Planet X subject – changing the direction in the way the elite what it to go and lead the truth seeker astray in the process.

So GET OUT OF DENIAL! We say again: Planet 9 is a DECOY AND A DECEPTION! Time to WAKE UP and STAND UP FOR THE TRUTH!