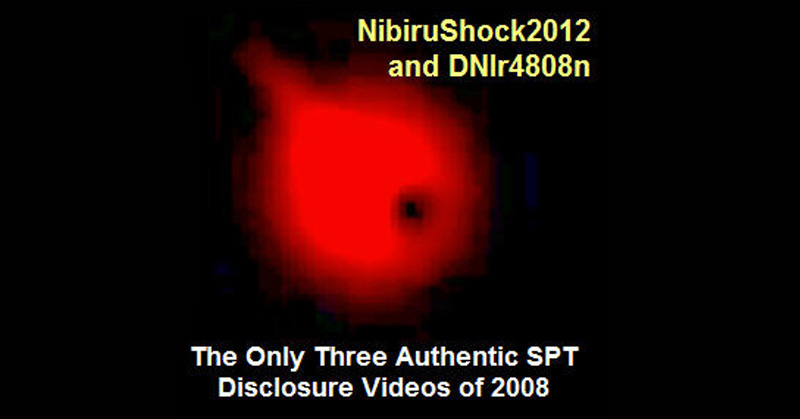 It has been confirmed that a Brown Dwarf comet-like object with six or seven moons has broken through the oort cloud ( a cloud of comets, asteroids, etc. approximately one light year from our Sun beyond the Kuiper (asteroid) belt at the edge of our solar system). In 2010 Planet X passed between Jupiter and Mars (no doubt picking up asteroids from the asteroid belt along the way, adding to its space debris). It has been reported that Planet X is traveling with a debris field a quarter of a million miles wide.
The search for Planet X has been going on for decades (since the 1950s) and was first detected by NASA in 1983 using a infra-red (IRAS) telescope. The Vatican, the European Space Agency (ESA) and other space agencies have joined in the search, tracking and monitoring this “Wormwood” comet of the Apocalypse. All space agencies across the world have spent billions of dollars in this effort. They have built telescopes and observatories specifically for this purpose.
The most notable of these are the following: Hubble Space Telescope due to be abandoned was refitted and upgraded instead; the South Pole Telescope (SPT) was flown to Antarctica in parts by a C-130 cargo plane and assembled to specifically track Planet X as it came in from the South; the Spitzer telescope launched on August 25, 2003 by NASA in a unique Earth-trailing orbit around the Sun; the International Concordia Explorer is a robotic telescope located at the Concordia Base in Antarctica since December 1997; the Pan-Starrs (Panoramic Survey Telescope and Rapid Response System) is a planned array of cameras and telescopes that began operation on May 13, 2010; the SOPHIA (Stratospheric Observatory for Infra-red Astronomy is a joint effort of NASA and the German Aerospace Center and began operation mounted on a 747 jumbo jet on May 26, 2010; and the Chandra infra-red telescope that began operation on July 23, 1999 and has used in addition to infra-red capabilities, the capability to detect X-ray emissions from nebulas, stars including Planet-X, etc.
In addition to the above infra-red telescopes, the Vatican has its own observatories and telescopes, some of which were built with Wormwood or Planet X in mind. There is of course the official Vatican Observatory Foundation located at Castel Gandolfo, Italy. Then there is the telescope named SILOE which is sponsored by the Vatican, a space probe specifically built to locate and track Planet X. It was built in Area 51 (approximately in 1990) and orbited by space-flight capable top-secret Aurora. It was built with a radio telescope capable of detecting anomalous celestial bodies approaching our solar system. .
Also specifically built to track Planet X was the Vatican Advanced Technology Telescope (VATT) located at the Mount Graham International Observatory in Arizona and started operation in 1993. This telescope is said to be a joint operation between the University of Arizona and the Jesuits from the Vatican, but the Vatican clearly runs the operation according to Father Malachi Martin.
There is still another large telescope that the Vatican appears to be involved in running and

that is the one called L.U.C.I.F.E.R. (an acronym for Large Binocular Telescope Near-infrared Utility with Camera and Integral Field Unit for Extra-galactic Research) set up by a consortium of astronomers from Germany, Italy and the United States and located on top of Mount Graham, Arizona, right next to the Vatican’s observatory.
All these observatories and telescopes with billions and billions of dollars spent to locate and track Planet X and its mini solar system as it travels inbound. All this, but nothing admitted publicly as to what the real purpose is of such expensive space programs.
Nibiru or Planet X is a large Brown Dwarf and is extremely dense, has a very strong magnetic field that is definitely affecting the planets of our solar system as it passes through on its way around the Sun. The Sun is being affected by this rapid approach and in turn is affecting the weather of all the planets. (Note: In addition, our solar system is passing through the gravitational plane (the dark rift) or equinox of our galaxy. This is a denser area of cosmic dust and debris that is also affecting our Sun causing great changes in radiation and energy output. It is increasing the densities and brightness of the atmospheres of the planets including our Earth).
As Nibiru passes by the Earth (which could be as early as very late December, 2012 or the early part of 2013), it will cause at least a partial pole-shift. There are sources that say this passing of Planet X and partial pole-shift won’t occur until sometime between July, 2013 and July, 2014. A geomagnetic pole reversal is also possible. A marked increase or “spike” in seismic and volcanic activity can be expected along with even more extreme weather.