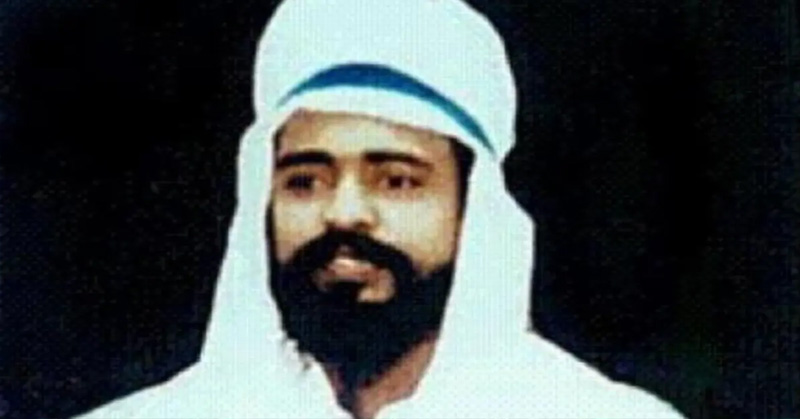 The above heading is the opening sentence to an article from Share International Magazine, September, 1998, and reprinted i n Tara Center’s “The Emergence”, called “The World Today Is One”. The aforementioned article is by a senior member of the Hierarchy of the Masters of Wisdom, who supposedly is “channeling” it, via Benjamin Crème who, in turn, is the spokesman for the emer ging “Lord Maitreya“. Is this the emerging Antichrist? Time will tell! At any rate, the THE APOCALYPSE UNFOLDS 169 following excerpts from this article will show their thinking about the acceptance of such a man as the coming “Messiah“.
“Maitreya stands ready to emerge. Recent e vents in the ‘gambling palaces’, East and West, encourage the expectation of an early approach to humanity. Not for long can the Western economies withstand the contagion which has brought the Eastern nations to their knees. The world, today, is one, and slowly and painfully the nations are awakening to this fact.
“That said there is little doubt that the major Western powers will seek to ensure their own survival at all costs. Self – interest will (as always) be the order of the day, and gone will be even the semblance of altruism in dealing with the world crisis. However, so interconnected is the present world economy, so various and so widespread the investment in each other’s industry and financial structures, that soon these shaky structures will themselves collapse, leaving the world ready for the new…”
“Thus shall Maitreya become a central figure in the period immediately ahead. Thus will men find a leader of thought, a spokesman for the oppressed, and thus will men awaken to the new light which Maitreya’s teaching brings – the light of wisdom and truth.
“Perhaps, at first, men will doubt the efficacy of Maitreya’s plans, but in time they will see that no other course will bring relief to the poverty and pain suffered by half the world. The downward spiraling stock markets will signal the end of an era of rampant greed and new realism will replace the present chaos. Men and women everywhere will rally to Maitreya’s side ; their aspiration awakened as never before, their hearts aglow with the opportunity to serve a most worthy cause: nothing less than the recreation of this world.” (As quoted in “THE EMERGENCE”, Vol. XVI, No 7, Sept., 1998)
More than any other figure, Maitreya seems to be the man being promoted to fill the coming position of the “Messiah“ of the New World Order, though there are others contending for the job. Therefore our focus will be on him.