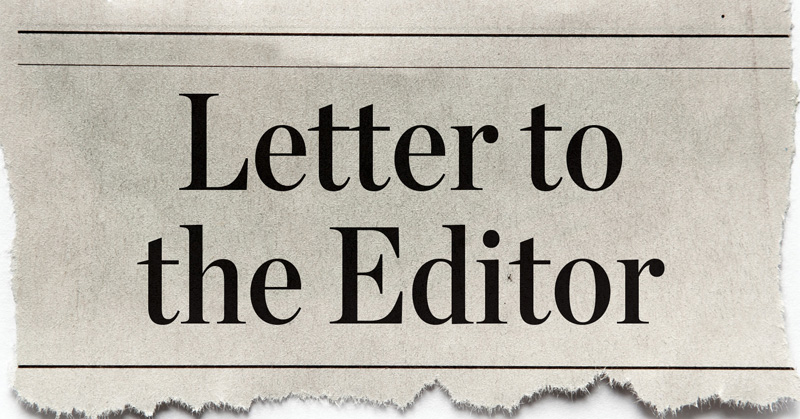 “The truth has set bounds. But evil and falsehood multiplies without end; and the more those evils are pursued, the more errors they produce. We seek no conquest over our adversaries; but only that truth may overcome falsehood.”

While it is true that it is not the end of the world, it is also true that it is the end of an age and a transition into another. (One could say however, that it is the end of the world as we know it – meaning there will be great changes coming – but yes, the world will still be here on December 22, 2012 and long after.
So what I’m saying is that while some claims need debunking, not all fall in that category. (Often the true claims are suppressed by official agencies and have a hard time seeing the “light of day”). This is true of not only Planet X but the long-count Mayan calendar, the galactic alignment (actually it is not so much an alignment that matters but our solar system’s passing through the galactic gravitational plane), gamma ray bursts (the role of gamma rays covered very well by scientists Paul La Violette) and a great deal more. There is a fair amount of credible information out there, but it takes hard work and long hours to find it, sift it, discern it and remove fact from fiction or truth from error. This is a serious, hard process that takes experience as well as discernment. The importance of this should be apparent to the real truth-seeker in this age of confusion. This process is based on a simple principle best expressed by Father Hecker:

“Seek for truth amidst the error, establish its existence, applaud it, and endeavor to make it a basis for further truth and a fulcrum for the overthrow of the error connected with it.”

2012 is not like the Y2K of 2000 except to say that yes, the world will still be here in 2013 but in what condition? (In fact the years 2012-2019 could prove very interesting in regard to end-time apocalyptic events). True, the world is NOT going to end, but with the entire solar system will begin a crossover into a very dense area, the gravitational plane known as the galactic equinox. This will only BEGIN to happen in late 2012 into 2013 and last several years to make the complete crossover. It is a transition that will be accompanied by several apocalyptic events (i.e. geomagnetic pole reversal, planet X fly-by (the reason why it’s known as the “Planet of the Crossing”), solar storm maximum in 2013, seismic upheavals increasing, weather extremes getting even more extreme, etc.).
As to where we are on this apocalyptic cosmic clock – read Mathew 24:3-14 to get an approximate idea. It’s all happening now!
I do hope you take this seriously for we are facing something as a civilization, we have never faced before in our history – and so much more could be said about that, but you need to do your own research. I have provided you with a few of the best sources – there are others of course. Of course if you are really not interested in the true evidence but only reacting to all the hype about the “end of the world” falsehoods, then you may not care about the deeper aspects of this End of Days closing age. I would hope that your magazine is about helping people with the truth and not just out to “sell a lot of magazines.”
I can’t just sit by and see such confusion on this subject continue. For this reason I have written numerous articles, six books – five of which belong to a complete 5-volume set called The Apocalypse Unfolds which contain very in-depth research on all facets of this End of the Age Apocalypse. I hope in some way my effort has aided your understanding of this very important and serious subject. (Note: Gaining knowledge is one thing but gaining an understanding of that knowledge is another). I hope this letter is of some help in this regard.

Sincerely for the truth,
Diamond Star