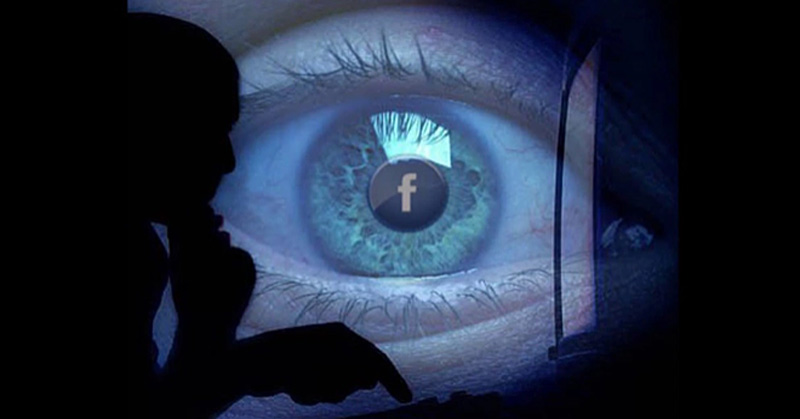 There is a good video out on the internet called “Close Your Facebook Account.” This gives a good expose’ on Facebook and gives reason to do just that: Close your facebook account. Most people do not realize what facebook really is. They think it’s a neat socializing communications network. While it may appear to be that and serves the purpose, it is much more than that. As with all other Big Brother surveillance technologies, this one very much so is used to spy on you and gather a great deal of data on your personal habits, your family life, your friends and just about everything about you. What is more – they don’t have to work for it at all. You willingly but unknowingly give it to them every time you post a comment, a picture or a video. You invite Big Brother right into your home and family gatherings whether you realize it or not.
From your facebook postings they can see your day-to-day and week-to-week life habits. They can determine all there is to know about you – your religious beliefs, political preferences, shopping habits, medical problems, social activities, personal opinions, how many family members you have and their activities and a whole lot more. In short, Big Brother can establish a profile data base on you and your family over time just through facebook.
According to the CIA (Central Intelligence Agency) facebook is the reason the internet was invented. Facebook was originally to be part of the Patriot Act.
Besides Big Brother spying on you in your home, he can watch you from the not-so friendly skies. The military industrial complex is pushing for surveillance to be used in American skies. Big Brother hopes to have full use of surveillance drones approved by 2015. They hope to have at least 30,000 drones in American skies by 2020. Surveillance drones have already seen limited use in the United States.
Besides being full-time surveillance drones they will be used as a tactical battlefield weapon in American skies in the fake “war on terror.” All this and more is in the Conference Report on FAA Reauthorization and Reform Act of 2012. This act is to streamline programs of the FAA (Federal Aviation Administration) for the fiscal year 2011 through 2014.
Then there is another Big Brother surveillance tool: the phone that no longer is just a phone. Cell phones, which the Shadow government can use to track and monitor you, are now cameras, computers, texting devices, GPS (global positioning satellite) , and even scanners and more. All in all, you are being tracked, traced and databased.
Beyond the foregoing (and what we have already reported on in earlier research) we have RFID chips in just about everything: advertising, shipping items of all kinds, vending machines, trash cans, health clubs, schools, phones, money, credit cards, medicines, foods, cameras, electricity meters, water meters, and definitely all things electronic. There
is even RFID in space on every orbiting satellite. More and more we are being tracked, traced and databased into a surveillance state on our electronic prison-planet.
All this is being done for the coming Antichrist kingdom during the Great Tribulation period. Judging by the recent advances in this Big Brother technology, we are very close, on the brink of this End of Days period coming upon us.