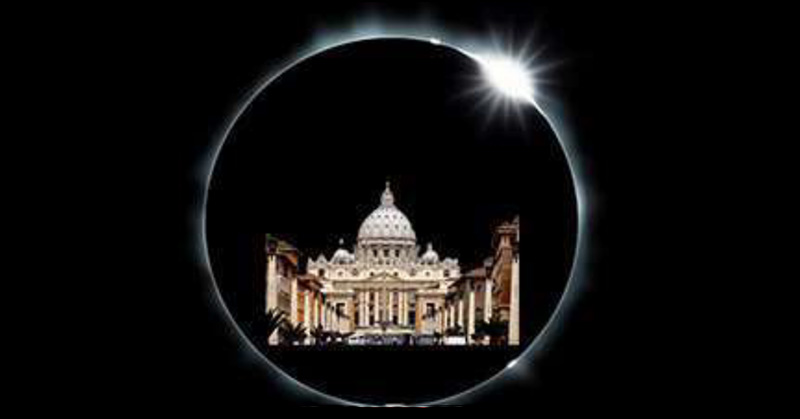 We are currently doing some very in-depth research on trials and tribulations the Church is now going through and has been going through for over half a century. Our Heavenly Mother here, at Necedah, warned us nearly 60 years ago that the Church would be sundered by heresy and schism. (For this message see Necedah’s Message to the Elect found elsewhere). Our Lady of La Salette warned over a century and a half ago that “The Church will be in eclipse and the world in dismay.” Also that “Rome will lose the faith and become the seat of the Antichrist.”
The above is now coming true. Our research documents this and confirms it. Our research also confirms Necedah’s message that “The Masonic powers have taken over.”

This has been confirmed also by Father Luigi Villa who was entreated by Padre Pio to devote his life to fighting ecclesiastical Masonry in the Church. Father Malachi Martin has also confirmed the above revelation revealing that Lucifer was enthroned in the Catholic citadel during the years of the Vatican II Council.