AS THE APOCALYPSE CLIMAXES 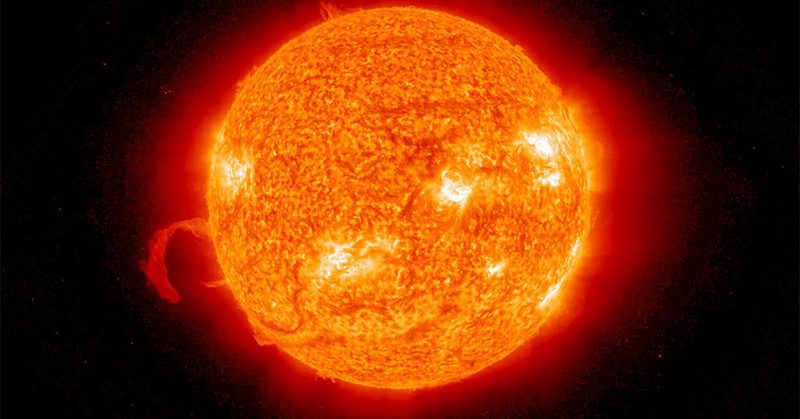 As this End Time Apocalypse comes to a climax, four great forces are converging and carrying mankind into the “End of Days.”  Two “parallel” forces are involved in setting up an Evil World Empire, a revised Roman Empire.  One is a religious but diabolical force that is called the “Black Beast of Freemasonry” by the Mother of God, and this force has within it the Carbonari’s Alta Vendita plan to set up a World Church.  This force has invaded and ascended to the top of the power structure of the Vatican, the institutional government of the Roman Catholic Church.  This force has invaded and ascended to the top of the power structure of the Vatican, the institutional government of the Roman Catholic Church.  The plan is to set up a One World Religion made up of the world’s religions, a pantheistic entity under the control of the Bahai World Faith.  The Second force, a secular New World Order force through a systematic plan intends to depopulate the Earth and enslave and genetically modify what’s left into a prison-planet nightmarish “utopia.”  This secular force is working “hand-in-glove” with the Black Beast of Freemasonry in setting up a One World Government complete with surveillance state and martial law.  These two forces working together, are the most visible forces and are preparing the world for a one world dictatorship under the Antichrist.
A third, more covert and occult force, is that which directs the above two forces and consists of the very secret Secret Societies, the Brotherhood of the Snake, the Great White Brotherhood, the Black Lodge or Brotherhood and others, as well as the Learned Elders or Grand Masters of Zionism, the Illuminati, etc.  This third force entwines itself into the above two “surface” forces directing their activities from within  a covert manner.  Thus, the “surface” forces (the religious and the secular) are united into a dual force to set up a grand deception for the “End of Days” so as to draw in as many followers as possible in accepting the transforming Mark of the Beast, the coming “arrival” of the alien “extraterrestrial gods” and their false peace.  This greatest deception of all time is to take the unwary into the servitude of the Antichrist and his Black Pope.
It would appear that these three combined forces of evil directed by Satan are plunging the world into darkness and that the combined overall picture is a very bleak one.  However, there is a fourth force, the God-ordained Force of Nature that involves both space and time superseding the aforementioned three Evil Forces.  This fourth force is directed and its course predetermined by God Almighty Himself.  God has set the forces of Nature and of Time in motion; has set the chronological outcome, and has by His Divine Providence unfolded the Scroll of the Apocalypse by unsealing the Seven Seals, one Seal at a time.
Mankind is caught in this corridor of time, this ongoing time-stream, and so are the Evil Forces working against him.  Events are happening rapidly as time begins to speed up leading to an imminent climax.  The New World Order forces are feverishly and nervously preparing last minute plans to facilitate their hidden agenda to takeover of this planet.  Even the common person is “feeling” the urgency of these End Times.  This God-driven force is carrying mankind as well as the Fallen Angels arrayed against him into the vortex of time culminating and converging into a Divine Chastisement that will result in the complete annihilation of the Evil Forces and the purification of mankind.
As this apocalyptic climax approaches, the Mother of God, the Mother of Mankind, our Mediatrix, appeals to God the Father and His Divine Son, Jesus Christ on our behalf.  As time draws near the “runs our,” the Blessed Virgin Mary appears in various places all over the Earth warning and admonishing Her children to heed Her messages of instruction.  The time to take our Heavenly Mother’s advice is fast coming to a close as the End of Days come to their cosmic climax.

“And there will be signs in the sun and moon and stars, and upon the earth distress of nations bewildered by the roaring sea and waves;”
“Men fainting for fear and for expectation of the things that are coming on the world; for the powers of heaven will be shaken.”
-St. Luke 21:25,26